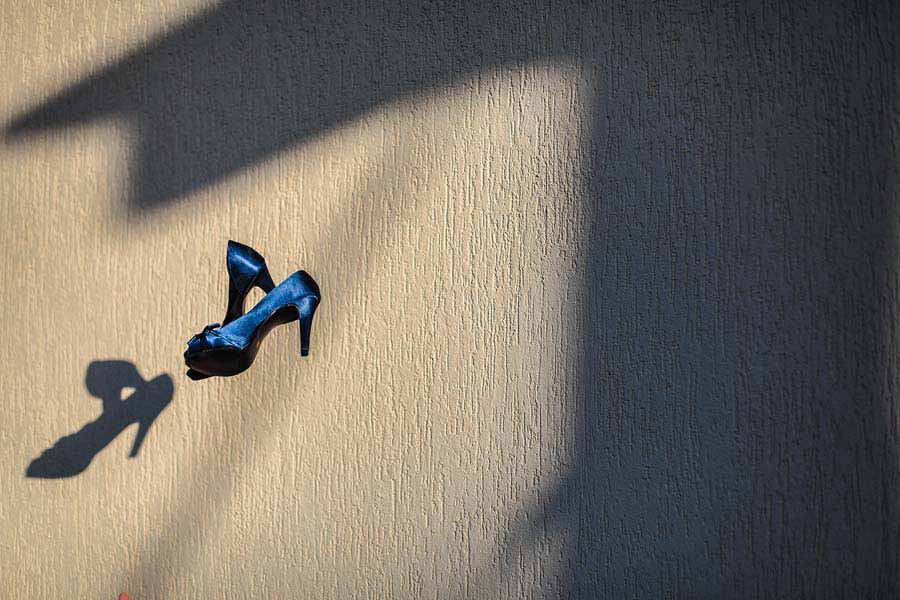 Elected by Canon as one of the top 50 wedding photographers in the world in 2014, Frankie began his career in the 80s as a photographic assistant. In his 28 year career he has worked in several areas of photography, but it was in 2010 when he participated in Weddings in Brazil, finding that marriages is the true essence of photography it attracted him from the beginning. The constant search for art and the real emotions mark his style as well as the use of “chiaroscuro” dominating the lights and shadows .

Frankie is founder of Inspiration Photographers, the first directory for photographers and wedding videographers in Brazil.

His work has been awarded in several international associations and in the leading bridal magazines and websites in the country. Four years ago he started running ministering workshops, lectures and capturing weddings in Brazil .

In 2013 he spoke at Wedding Brazil, Brazil’s largest convention for wedding photographers in Latin America with an innovative theme in wedding photography “the power of the shadows” With this proposal has developed a unique style of photographing weddings : “your style sniper shooting”, where he tries to see without being seen, and being prepared for all situations turning weddings into true works of art.

In 2014 he rose again on the stage of Wedding Brazil with the lecture “The language of leftovers” and will also be one of the speakers at the Innovation Photo another great event for photographers internationally, confirming that he is on of the most important and influential wedding photographers of today.

I did this at a wedding held at a jungle resort in the Brazilian amazon, while the bride (Bruna) was putting on makeup.

The sun was already sinking in the middle of the forest and I noticed a shadow on the wall and I love working with shadows,I also think the shoe of the bride was a special symbol, it is after all what will lead her to the altar.

So I wanted to give some importance to the shoes, as a star where all could see, I asked for my assistant to throw the shoes in the air so that the shadow appeared on the wall.

We needed to do this very fast for the bride because I think she would not feel too good to see her shoes flying just before your wedding.

We did about 3 attempts and were surprised at the fourth attempt by the sister of the bride, who looked shocked to see the bride’s shoes in the air. Her eyes widened and she said “my God” we then returned the shoes but we got the perfect shot.

I love taking risks to get a great picture at a wedding, this increases my adrenaline, always motivates me to continue working at a high level.

I usually shoot all my weddings with this lens. I do not like to change lens, rather move in search of new angles, so I developed my own technique that I call “sniper” that is to see without being seen, move quickly and always be ready to overcome the obstacles.

After choosing the location and visualising this picture, I took some care to get the best shot, increased speed to 1/3000s to freeze the scene. I used to have a good DOF (2.8), ISO 100 because we had a good light. We were very lucky that the shoes stayed in this perfect position.

This image was the favorite of the bride and was also one of the pictures that I took recently chosen to be one of the top 50 wedding photographers in the world by Canon.

The Select Bride’s Thoughts
Such an interesting and clever image, full of movement and grace.

© 2019, The Select Bride in association with Wedding Photography Select.